Sample jars are, as the name implies, primarily intended for the professional collection of test samples. It is then a question of filling the jar with a representative example of a certain liquid or solid. The vial can then be transferred to a laboratory that analyzes the contents of the sample vial. But in addition to this type of use, sample jars can of course be used for hundreds of different applications, both in business and in the private sphere. Read more... 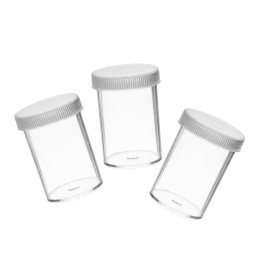 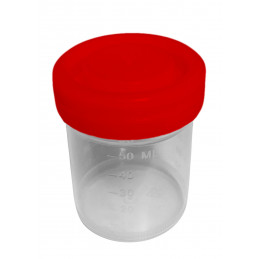 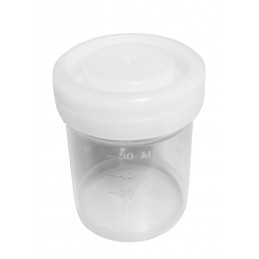 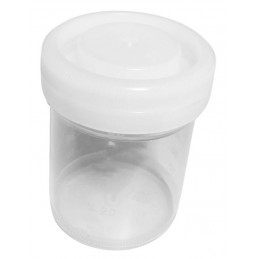 As with many articles, our sample jars have a number of specific product properties.
They are in general:

Many uses for sample jars

The application possibilities of sample jars for private use are dizzying. For example, they can be used to store small objects such as nails or screws, but they can also be used to store colored sand for hobby purposes. They can also be used in the kitchen for the storage of herbs, spice mixtures or spices. While it is also common for people to use the sample jars, provided they are provided with measurements, as a measuring cup for a dose of cough syrup, elixir or a drink on a doctor's prescription. In short, sample jars always come in handy.

In some cases it can be useful to write the name of the herb or spice with a marker on the outside of the jar or on the lid, for example. Possibly with the date on which it was placed in the sample jar.

In short, our sample jars can be used in many situations and the great thing is, after use you can clean the sample jars and use them again.